Book my free trial
Doors open in 2022. Try all our classes for free. You are going to love it!
K-pop Adults 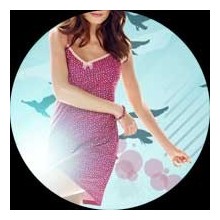 What is Funky for Adults?

'K-pop' is a genre of Korean music that is influenced by pop, jazz, hip-hop, reggae, and electronics, among others.

It is a new style of music and dance that is not only about composing new melodies, but encompasses a global concept, in which details such as the aesthetics of the choreographies and costumes accompanied by makeup are taken care of to enhance their beauty through of Korean cosmetics, His music is a mixture of various western musical genres that have been adapted to the Asian market such as jazz, hip-hop, reggae, electronic and pop among others. This is how this "Korean wave" or "Hayllu", which refers to the sudden fame of the emerging culture of South Korea, which spreads around the world thanks to the internet and globalization, getting followers who surrender to Korean artists, their music and their aesthetics.

At Fame factory we structure ourselves in several courses, starting from scratch, until we achieve skill.

Our K-pop courses with a fun and professional method, keeping the students' interest in K-pop.

The K-pop classes for adults and adolescents, consists of the best study plan in Madrid formations, which guarantees to achieve a strong technique in K-pop, going through each course to guarantee the advancement of the students.

Open classes are held so they can enjoy seeing you in your class.

Two annual shows in the theater in a professional environment where the choreographies learned in the course are performed. 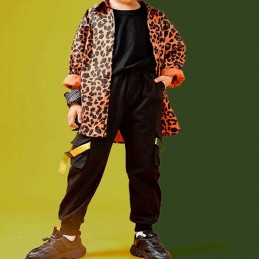 In these K-pop dance classes you will work on the precision and accuracy of your movements, since it is a very typical characteristic of the orientals that will be implemented in this style of dance. View the schedule. Download the registration here Send us the registration by email. E-mail: contacto@famefactory.es Choose the days in the week and the...